Head Teachers on the frontline – can coaching help? 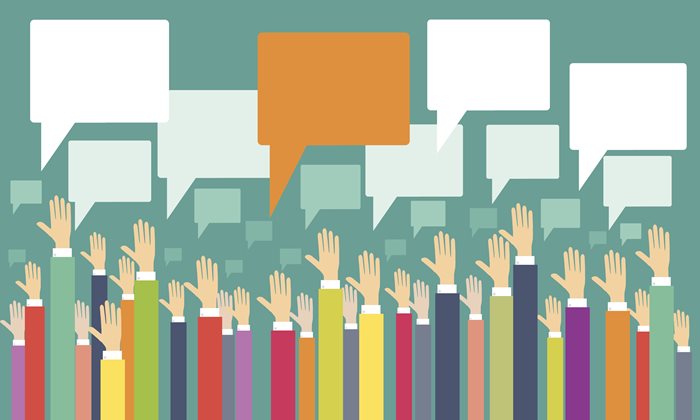 Pressure on school leaders has never been greater – with complaints that new accountability measures do not take into account the time needed to boost results.

The news this week that a survey of school governors has reported 43 per cent have had trouble recruiting senior staff, with head hunting firms being called in to plug the gaps, is worrying for anyone working in the education field.

In the survey, of 286 head teachers conducted by The Future Leaders Trust and Times Educational Supplement (TES), 28 per cent of respondents said they were planning to leave headship within five years. More sobering was that over half said they did not expect to be a head teacher in ten years.

There are two key issues: the insufficient supply of senior leaders willing to become head teachers; and the negative view of headship that has developed.

Heads speak of a football manager mentality, where one mistake means you’re out. And yet schools across Britain have improved outcomes for children, sometimes to an astonishing extent, with some of the most dramatic progress in areas of entrenched disadvantage.

The shortage of head teachers and lack of support for governing bodies are pushing schools towards using expensive head-hunters, say education and industry experts.

“We’re hearing about a growing number of schools having to advertise leadership positions two or three times to secure a single appointable candidate,” says David Simmonds, chairman of the Local Government Association’s children and young people board.

The LGA is investigating the scale of the problem and says action must be taken now to avert a crisis. “It’s becoming essential to use a recruitment consultancy,” says Simmonds, who is concerned about the cost of this to schools.

But there may be an easier, and cheaper, solution to the problem – using the services of a professional coach to work with senior management and prepare prospective head teachers for the role.

Coaching in education has become a more commonly occurring practice in recent years and Coaching as a resource for Continuing Professional Development (CPD) is slowly taking off here in the UK with more organisations promoting it in schools, including the CfBT Education Trust and the National College.

The methodology first gained attention with the publication of ‘Student Achievement through Staff Development’ by Bruce R. Joyce and Beverly Showers back in 1981, but coaching courses only really started to make an appearance in the 1990s.  They are now gaining ground with more and more schools and colleges using coaching as a means for professional development.

Coaching must be seen as an integral part of school improvement planning and as a key process in developing school culture. Coaching is not a quick fix. It has substantial appeal to teachers because it meets professional development needs and reflects personal values for many teachers who wish to take their profession seriously.

At head teacher level, it can provide the necessary skills to step into a new role and provide methods to work with staff and create a culture of coaching within the education environment.

If you would like to discover more about how coaching can help support your staff and school, please download our free How Coaching Can Support Your School guide.