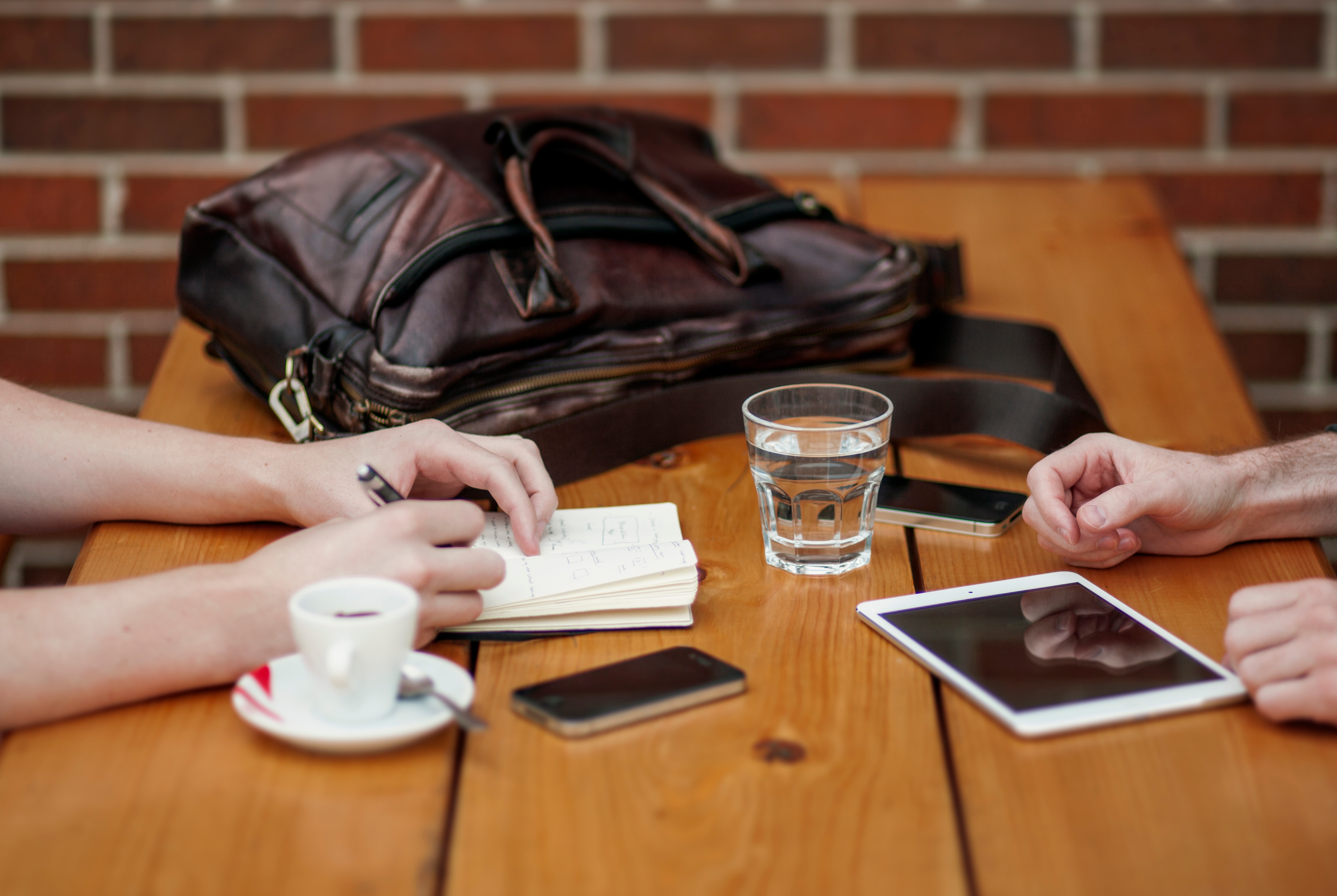 At some point in their career, chances are a teacher will undergo a program of mentoring.

This may arise during their time as a PGCE student, as a newly qualified teacher (NQT) or after a promotion within the education system.

However, not many working within the education field can say they have been “coached” and most would not be able to offer a comparison between the two things or say what makes them different.

Coaching in education has become a more commonly occurring practice in recent years and more organisations are promoting it in schools, including the CfBT Education Trust and the National College.

Many training providers are now looking at this method of professional development which has its roots in both business leadership and as a psychological approach to improving performance in the sports arena.

But are there any real differences between mentoring and coaching and, if so, how do they then differ when relating to the education profession and to teaching practice? Simply put, it comes down to this:

Mentoring: This is a way of managing career transition usually with a senior member of staff who passes on their knowledge to the one being mentored.

Coaching: This is used whenever an individual feels the need to evaluate their professional capabilities, allowing for genuine continuous professional development (CPD). It can be peer-to-peer as well as senior/junior.

Mentoring is a supportive, long-term relationship between an experienced mentor and their less experienced mentee. The idea is that the more senior mentor passes on knowledge and guidance as the mentee finds their feet in a new role.

In state education, mentoring is often structured around fulfilling standards, such as performance management targets, which provides plenty of documentary evidence of the mentoring and its outcomes. The process ends when the mentee is confident or capable enough to carry on with their duties without oversight.

Coaching, on the other hand, often consists of peer-to-peer discussions which provide the person being coached with objective feedback on their strengths and weaknesses in areas chosen by them.

While discussion is led by the coach, they ask questions that allow the professional seeking advice to reflect on their practice and set their own goals for improvement. This is the opposite of mentoring as the coach does not evaluate, judge or set targets, and the person being coached is in full control of the discussion.

Unlike mentoring, coaching also gives the recipient more say on the direction of their professional development and encourages them to take more ownership of their CPD.

Andrew Jones, Head of Religious Studies and Sociology at Goffs School in Hertfordshire, wrote about his experiences in a blog for The Guardian. In it he explained his own involvement with coaching and the overall positive outcome it had given him.

“The best thing about it was that it gave me the freedom to discuss my needs and wants openly; I wasn’t self-conscious when assessing my strengths and weaknesses and had a chance to properly think about the direction I want my career to go in.”

Mr Jones said that the most productive sessions came when being paired with colleagues in very different roles to that of his own, such as the site manager. Also having a coach who wasn’t a line manager or hierarchically senior to his own position also enabled an open and confidential “warts-and-all” discussion.

But he is also quick to point out that coaching isn’t just based on informal chats. It requires a level of adequate training as giving objective feedback can be hard for the inexperienced. A coach is aware of their own views and any prejudices or preconceptions they may have about the person they are helping.

In theory, training and practice is needed so the coach can be mindful of how they use language and give advice and instruction and to enable them to avoid giving in to the temptation to be judgemental.

While mentoring is always going to remain an essential element in career development for teachers, especially when moving to a new role or for assessing performance management, coaching can be a highly useful tool.

Coaching works best when encouraging an individual to take ownership of their own career path. It is the ability to be responsible for their own CPD that separates coaching from mentoring within education.

If you would like to discover more about how coaching can help support your staff and school, why not read our latest case study discussing how Sir William Borlase’s Grammar School currently use coaching to complement their CPD programme?